Why the National University of Ireland, Maynooth Is the Best of Both Worlds

The National University of Ireland, Maynooth (NUIM) is the best of both worlds, in so many different ways. Here’s three of them! 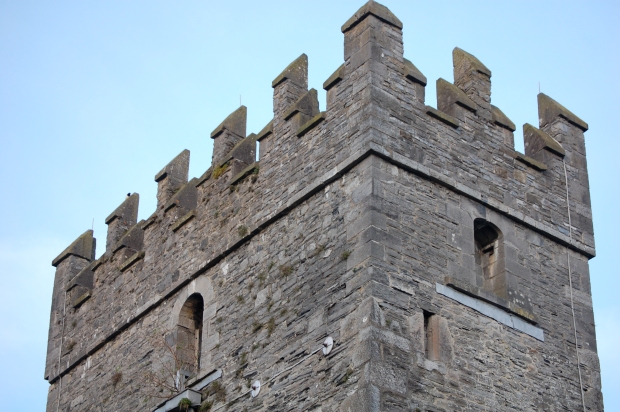 2. NUIM is a relatively small university, with a student population of only 9,000 students, and yet there’s 26 different academic departments. The university is divided into three faculties: Arts, Celtic Studies and Philosophy; Science and Engineering; Social Sciences. The faculties are then further divided into various schools and departments. The options are endless for international students! From Irish Studies to Business to Education, NUIM has it all.

3. NUIM is situated in a small college-town, however, the town is only 15 miles away from all of the hustle and bustle of Dublin City Center. The town of Maynooth is actually the only university town in all of Ireland. With a town population of only 12,500, compared to Dublin‘s 527,600, Maynooth presents students with a very close-knit university town experience. Although Maynooth may seem small and rural, Maynooth also has excellent transport connections to Dublin City Center making it extremely easy to get to and from Ireland‘s capital city where students can experience the city life if they choose.